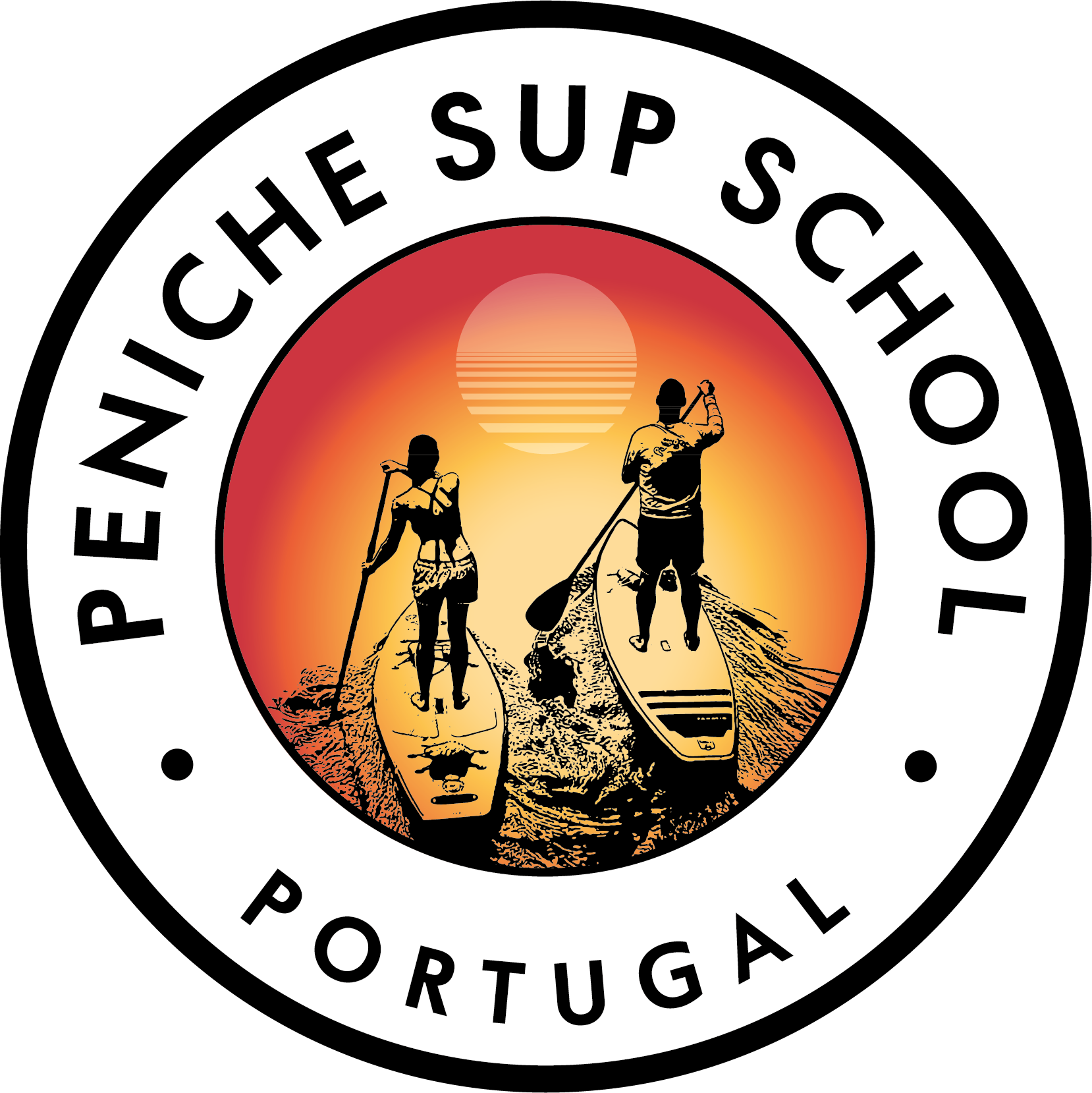 It's a peninsula in the West of Portugal that's whose western end is Cabo Carvoeiro, from where you can admire the Berlenga Island, a wonderful natural scenery, of calm and crystalline waters.

Area of an outstanding natural beauty, with rare and exotic geological formations, sculpted by the sea. It is a small fishermen's town surrounded by beautiful beaches with a large choice of great surf spots.

Peniche is known for its consistent and high quality waves. Surfing every day is a common pleasure, in winter and in summer.

We have waves for every surfer, beginner or pro. It's truly a surfing paradise. Still have Baleal that's a small Island connected to mainland by a narrow road over the sand. The coast is formed by imposing cliffs and beautiful beaches. The ocean is a constant parade of amazing views to the visitors.

It is also a city full of life, always close to the sea, good food and nightlife. Portugal is one of the European countries with a warmer climate, with average daytime temperatures between 5ºC and 15ºC in winter and between 25ºC and 35ºC in summer.

Are situated on the south beach of Peniche. This small peaceful village has several surf breaks on its doorstep. The reefs are found on the left side of the old fortress and on the right side there is a long stretch of beach. This beach leads to Supertubos and the town of Peniche.

Supertubos, the most famous beach break of Portugal, is within a walking distance of 20 minutes. All other waves in the region (around 20 more breaks) can be reached within 15 minutes driving.
Consolação has more to offer than just good waves, though. It is the perfect place to enjoy nature, diverse and stunning beaches, great local food and beautiful sunsets.

The Village of Óbidos is Medieval Village. Once the wedding present of a queen, the preserved medieval town of Óbidos lying 30 km of Peniche is without doubt one of Portugal's most classic walled settlements. Walking the ramparts, visitors can enjoy views of windmills, vineyards and surrounding farmlands.

In the residential area below, narrow cobblestone streets are lined with whitewashed houses sporting terracotta roofs. The shops are piled high with local handicrafts, while in spring the town is ablaze with geraniums, morning glories and bougainvillaea.

Nazaré, considered world capital of big waves and place where was surfed the biggest wave in the world (32 meters)beside this fact, the view from the clifs to the village is just astonishing and considered one of Portugal 7 wonders. This is the beach in Portugal that retains the more colourful fishing traditions, and it’s not uncommon to encounter fishmongers who still wear the traditional seven skirts.

Facing the sea on the right, you will see an impressive headland. This is "Sítio da Nazaré", which provides one of the most famous views of the Portuguese coast. It is a 318 metre rock face with a sheer drop to the sea, and is reached on foot by the bravest, or by going up the funicular.

The town of Batalha developed alongside the Monastery of Santa Maria de Vitória, constructed in 1386.
The Monastery of the Dominicans of Batalha was built to commemorate the victory of the Portuguese over the Castilians at the battle of Aljubarrota in 1385.

It was to be the Portuguese monarchy's main building project for the next two centuries. Here a highly original, national Gothic style evolved, profoundly influenced by Manueline art, as demonstrated by its masterpiece, the Royal Cloister.

New material and logo – Penichesupschool May 2022

The São Domingos Dam is located in the town of Atouguia da Baleia, in the municipality of Peniche. It is the largest municipal property and it is intended for public […]

See all our news


Error: API requests are being delayed for this account. New posts will not be retrieved.